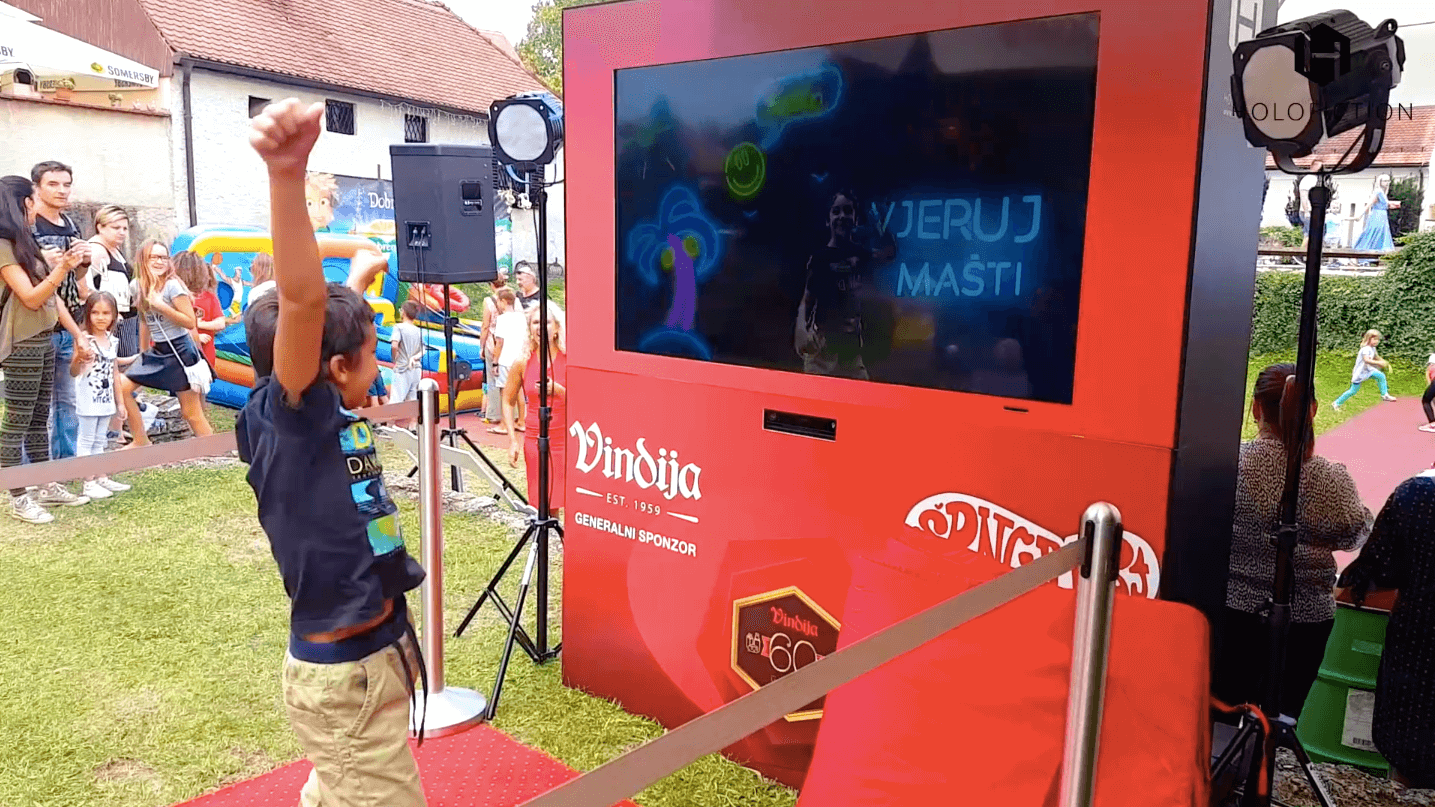 The sponsor of this year's Špancirfest, Vindija, decided to celebrate its 60th anniversary in its home town – Varaždin. Intention was to introduce a new product line while contributing to the already great atmosphere of Šancirfest through fun and proactive content for all visitors.

This well-known company has positioned itself as one of the leading in food industry in Croatia. Their latest campaign communicated the plasman of new line of juices on market.

To better convey the idea of ​​the campaign to the event itself, we decided to create an activation in the form of interactive AR content that would bring the visitor into wanted atmosphere. We created a custom branded application implemented into a pompous promotional booth.

For the entire 10 days of the event, this promotional booth invited all visitors to a relaxed, colourful and playful dance!

AR technology was used to combine reality (the visitor dancing in front of the cameras) with the prepared visual & auditive context as background (custom-branded visuals with music).

Real-time transmission of visitor movement in front of the cameras was united with custom branded background. After the user has 'danced' trough, recorded video content is getting updated on the server - ready for further sharing on social networks!

This concept was again adored by the youngest who are also a key group.

The goal was to surprise and cheer up visitors trough the experience of a playful dance whilintroducing them to new flavours of Vindija fruit juices, and all of it on one place - at Špancirfest 2019! 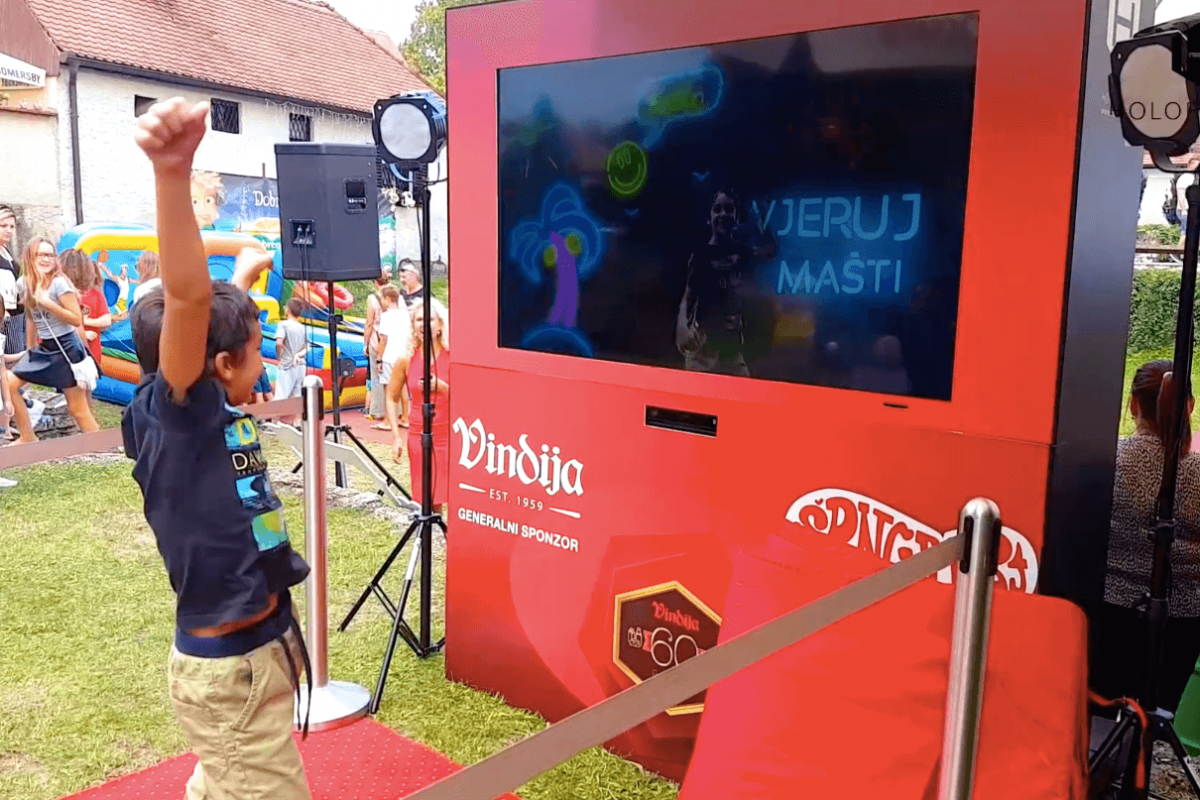 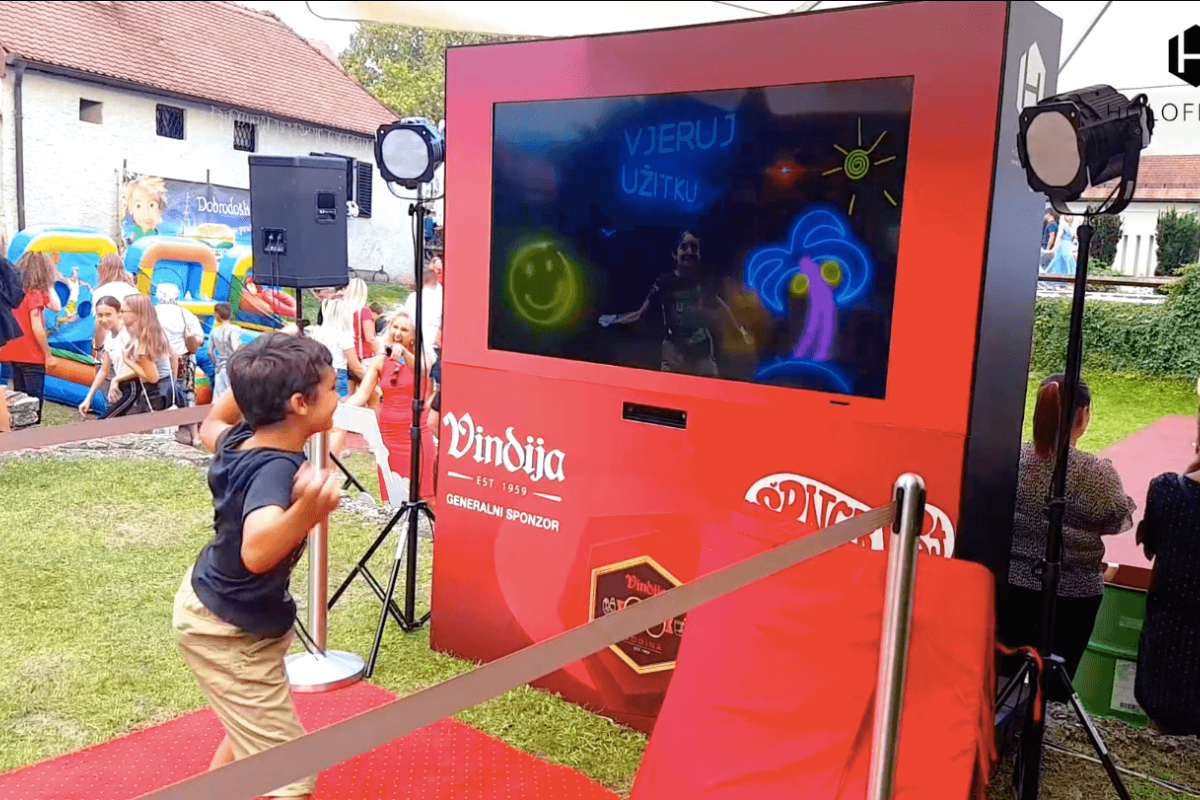 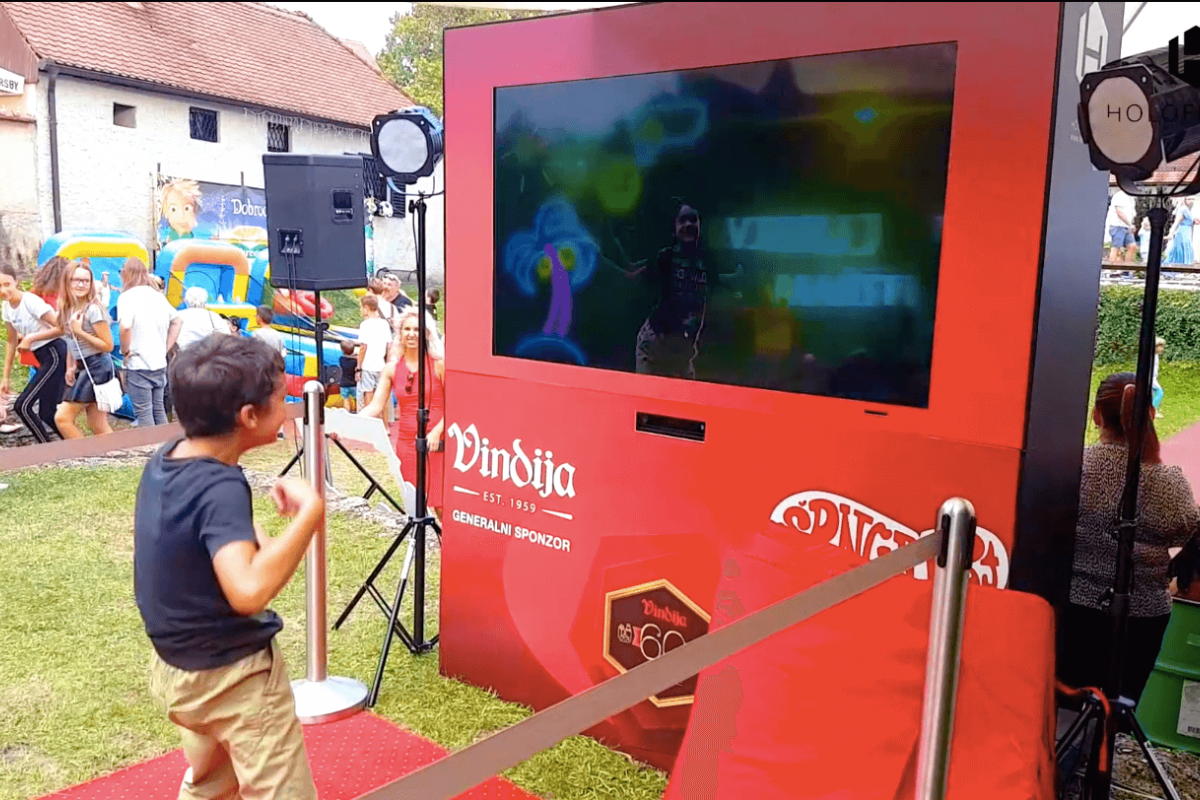 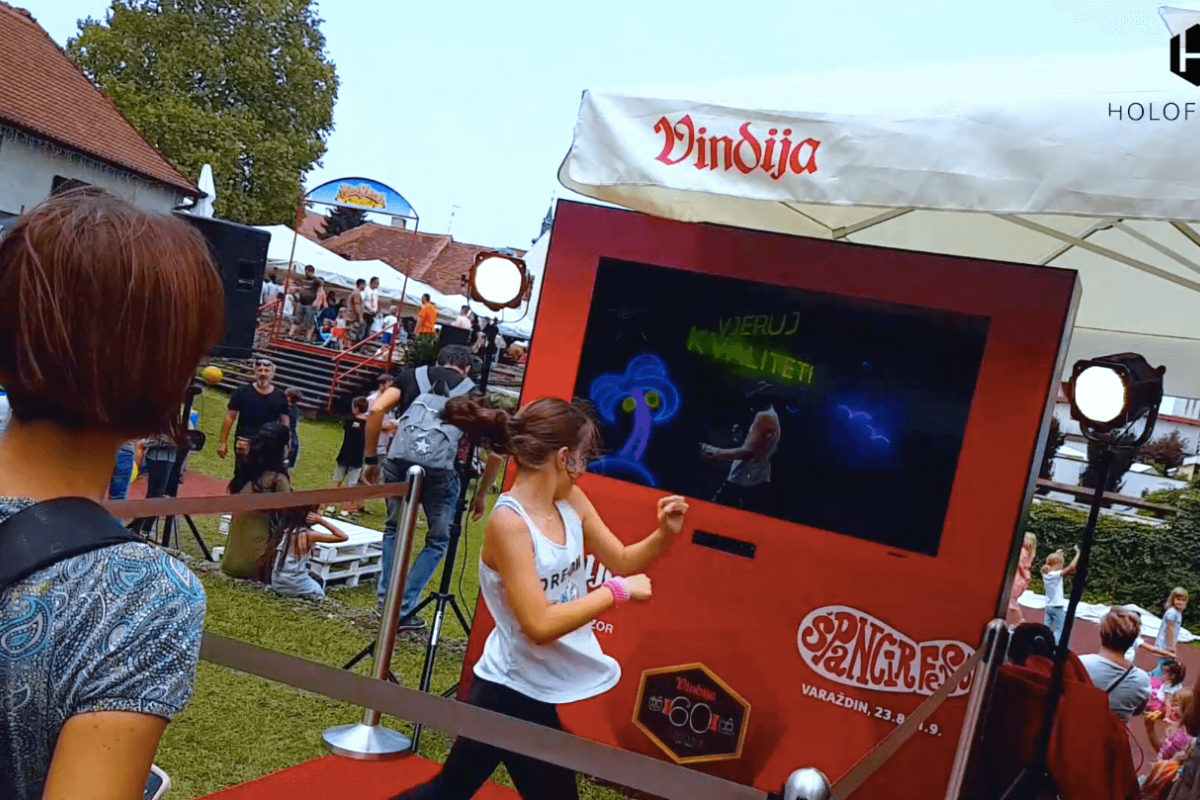 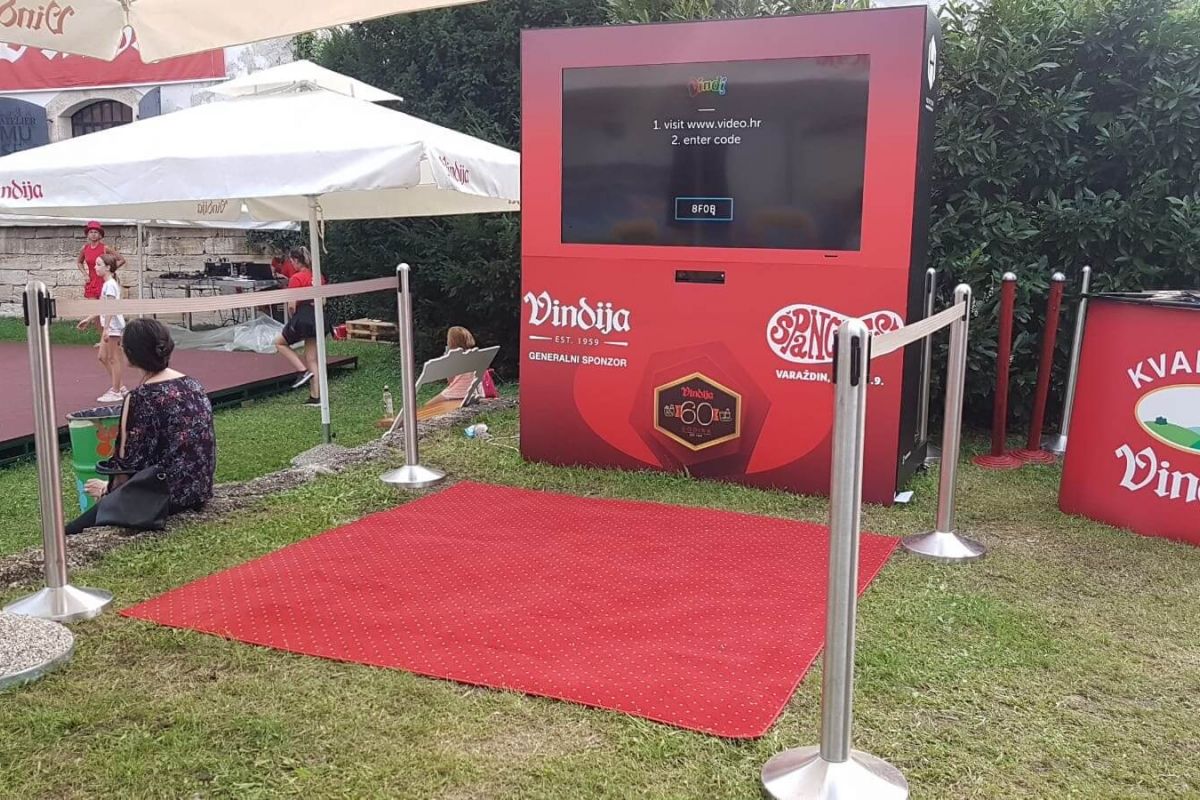 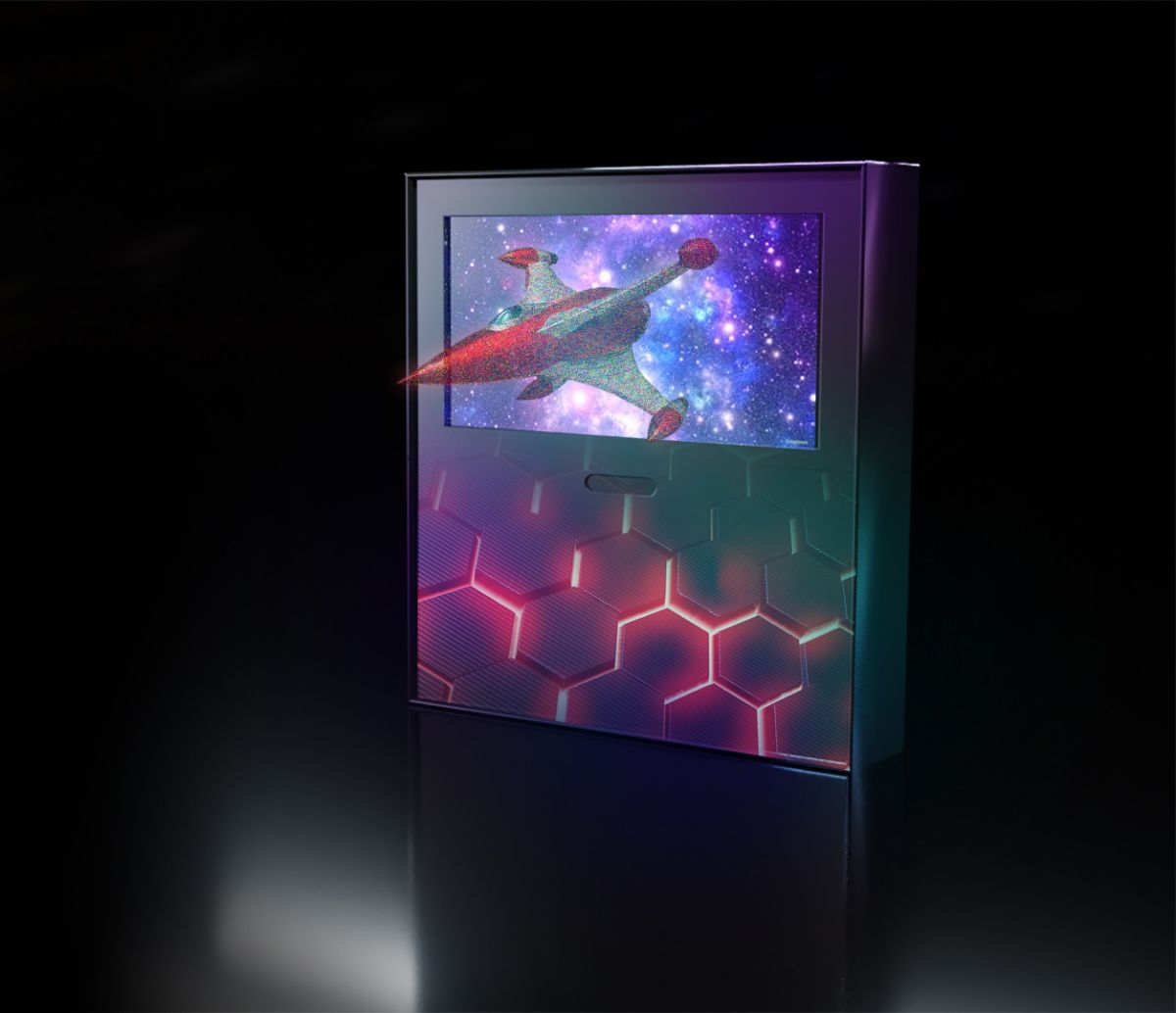 Using latest AR technology, it allows us to accurately register real 3D objects and play with the virtual world, isn’t it fun? 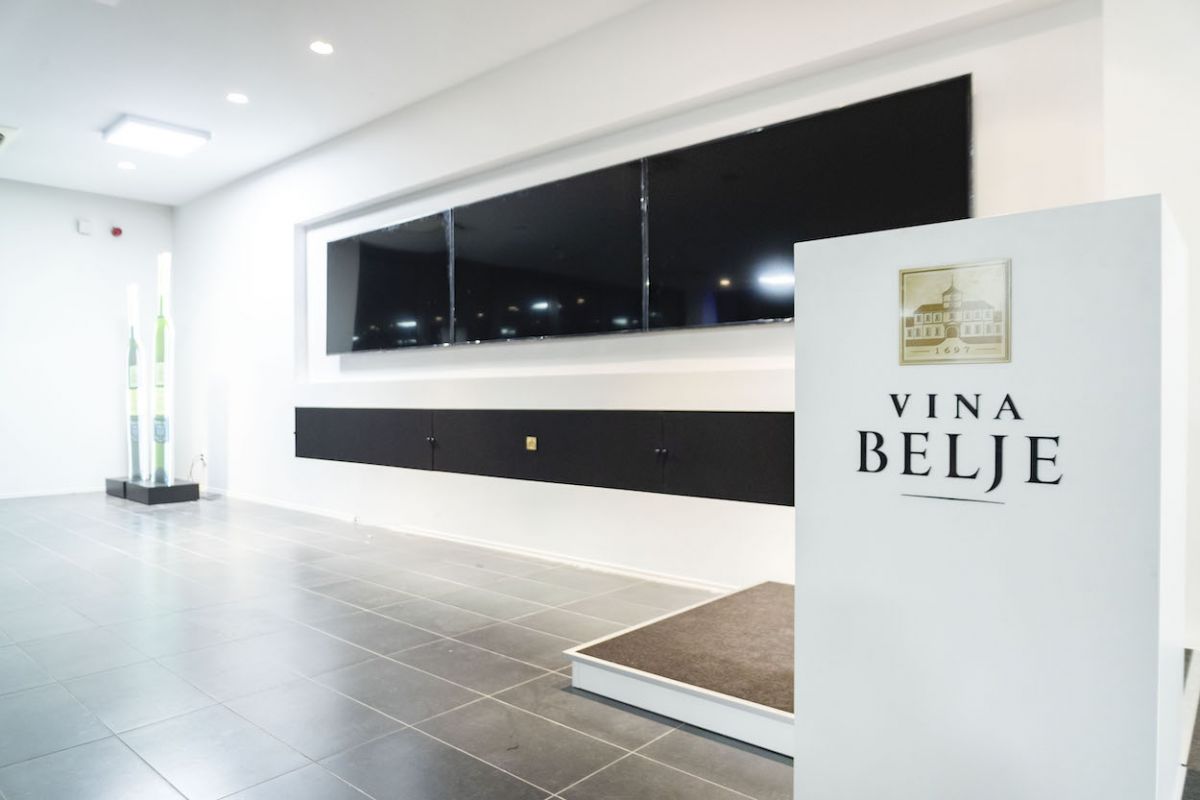 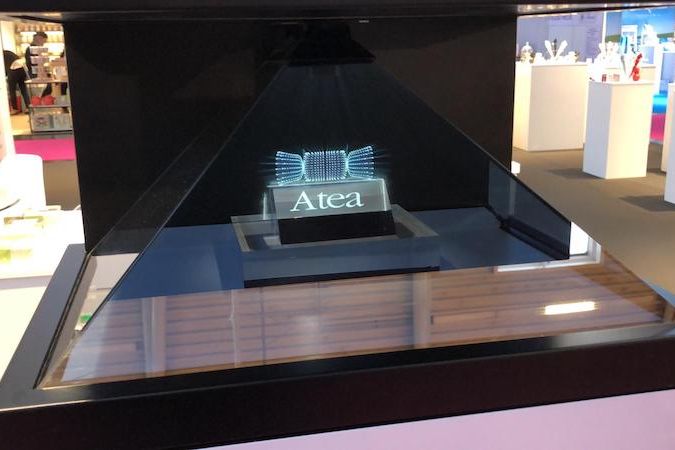 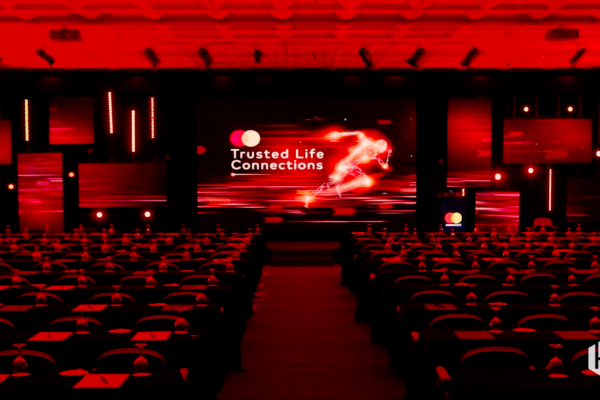 Can a conference 'think' outside the box?

Our job was to provide total t... 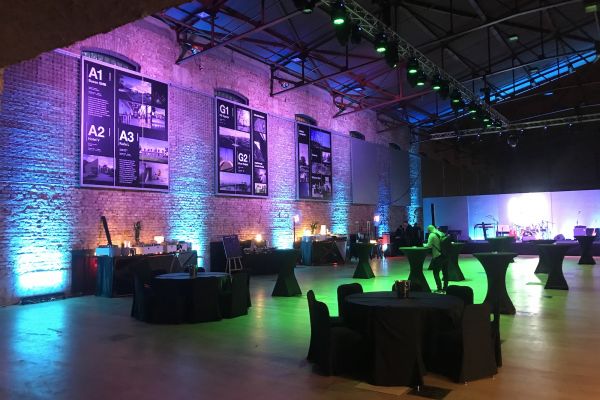 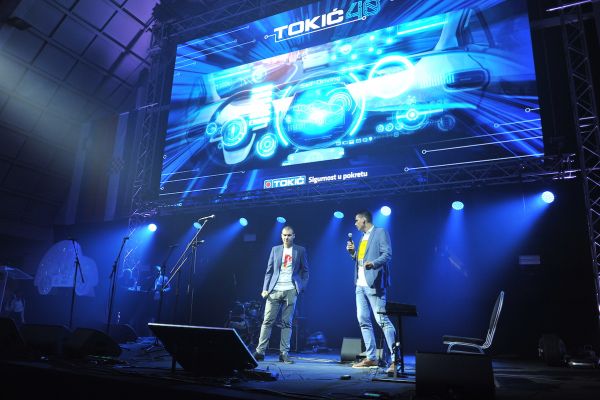 The brief was simple: Back To The Future.

The main vision of the Tokić E...