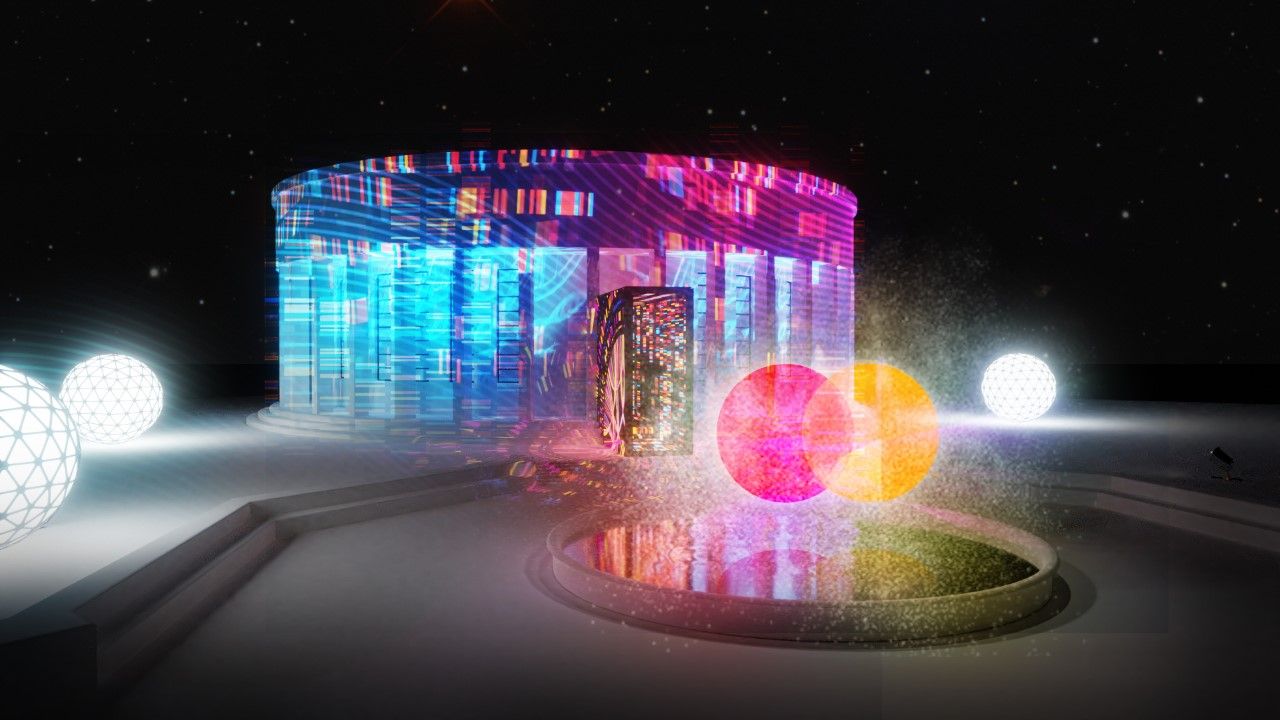 What is projection mapping?

Projection mapping is a projection technique that allows almost any surface or object to be converted into an unforgettable 3D experience. From buildings, walls and architectural installations to sports fields, cars and people. Over the last decade, projection mapping has become increasingly popular for video mapping techniques at various events, but also in advertising.

Its goal is to turn the static surface into an interactive, 3D display, or distort it, and affect the perception of viewers by projecting complex 3D structures, objects and animations across different surfaces, thus creating a 'wow' effect and entertaining the viewer.

How does Projection mapping work?

Appropriate equipment and software support are required for quality projection mapping. The theory of self-projection, in theory, is simple: the projector projects video animation on a particular surface. But in practice, this is a bit more complicated. Regardless of the quality of animation, if the projection is not tailored to the dimensions, color, texture, and other surface characteristics (including other essential factors from location to light and lighting), the image will be blurry and the desired effect will be missed. However, if the basic projection requirements are met, the ultimate effect will only depend on the quality of the animation that needs to be adjusted to the architecture of the object in order to achieve 3D dimensions and movement without the help of special glasses.

The inevitable segment of each video projection is, of course, a sound because without it there is no special effect. It is possible to stimulate additional senses (smell, jitter, watery smog). If these effects fit into the projection, it is possible to achieve an even more intense sense of reality in complete illusion. The scent can be widespread with the help of hidden scented sprays or 'fragrance cards' on which several geometric shapes of different colors are printed. As soon as a particular shape appears in the projection, the observer will rub the card and so release the scent.

If you are trying to investigate a specific history of projection or video mapping, you will find only 3-4 years old data. This is because the projection mapping was called, and that is the official name, "Spatial augmented reality".

The more frequent use of this technology begins at the beginning of the 21st century, more specifically in 2005, with a sudden expansion and demand for a different and more recognizable way of entertainment and promotional activities that would leap from the conventional, already seen, methods.

Although the rapid expansion of mapping dates from a very close past, it was first recorded in 1969 at Disneyland by opening a ride through the "Grim Grinning Ghost" theme.

Planar projection mapping is the basic type of projection mapping. The substrate, ie the surface, is straight and two-dimensional and is most often the projecting canvas, wall or facade of the building. A two-dimensional image or video projecting on a flat surface where an object from animation through a certain angle of view gains a third dimension.

Spherical projections cover up to 360 ° projection in all directions. The projection takes place on the inside or outside of the ball or some of its fragments. This is the most demanding mapping method because a few projectors and a video splitter are required for the spherical projection to deliver the output video to the fragments that will then be played on a separate projector acting as a whole.

Panorama projection mapping means any projection that covers the projection area up to 360 °, projected on a spherical form. But the important difference is that the upper and lower edges of the panoramic projection are visible, and the image is only visible horizontally from the perspective. It is mostly used for various movie projections and for mapping complex buildings or systems of connected surfaces.

Vying represents manipulation of images, or fractals of images in real time through software filters in synchronization with music. It is used as a part of the light show at most concerts, nightclubs and music festivals, but it also has its place in various artistic performances.

Interactive projections are becoming more popular because of the potential for interaction of viewers with projected video content. For example, during live paint video mapping, viewers using camera-focused lamps leave traces of light on the projected object. There is also projection mapping supported by MultiTouch screens where viewers can change projected video content in real-time. The latest interactive mapping technique is a motion capture mapping that allows interaction of 3D-modeled viewers interacting with the surface in front of them through the movement.

So far this mapping has mostly been used for projections on the facades of buildings or houses, but today it is applied to almost all surfaces: from sports fields and cars to human bodies and trees. Through projection mapping, you can tell a variety of stories: from commercials, historical-cultural facts to festive decorations. Recently, there is a growing demand for mapping for the scenographic painting of the stage and the space of social events, and its ability to allow advertisers to create supernatural landscapes on various surfaces, project mapping has also won the marketing world.