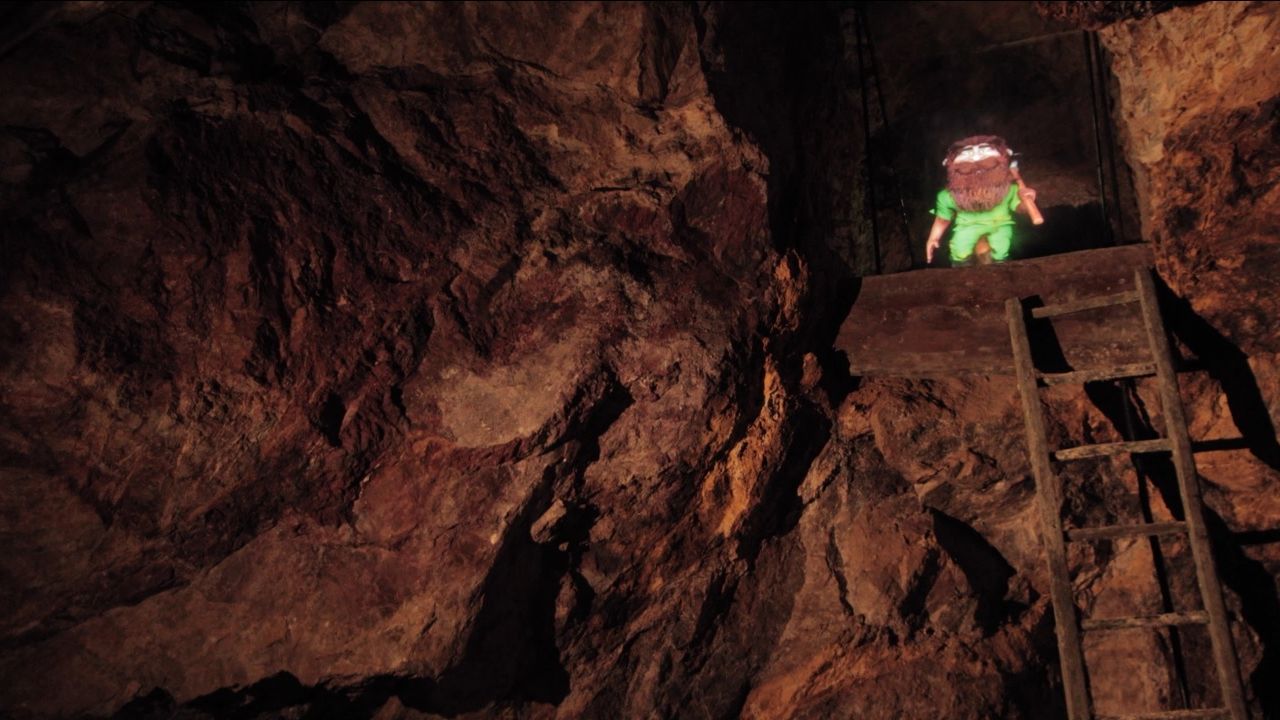 An interactive multi-language experience in St. Barbara mine.

Located in Rude village, five kilometers southwest of Samobor. Rude's rich mining tradition is evidenced by its very name, which changed throughout history, but its names were always associated with mining - for example, Rovi and Fodinae. A widespread network of mining shafts used to run throughout the village, but nowadays about 350 meters of shafts are renovated and accessible to visitors, by the artificial connection of shafts Sveto Trojstvo and Kokel. It is assumed that the mine existed in Rude as far back as the Roman times, but its existence has been verified and recorded as of the year 1481.

A kind of golden age of the Rude mine was during the 16th century when the copper production was twice the size of the total copper production in England and four times the total production in Norway, and it reached one-third of the total production of the famous Swedish mine in Falun. The first miners who worked the mine were in major part immigrants from Germany - more precisely from Saxony and former Austria. Following the mining for iron and copper ore, at the beginning of the 19th century, the production turned to gypsum, and the gypsum production lasted well into the nineteen-fifties. During the 20th century, a lot of research has been done for the purpose of reviving the mining industry in Rude, but the results showed that the copper and iron ore quantities were not economically feasible. Since then, the mining lifestyle of Rude has been all but lost. From 2002, the renovation and tourist restoration of former mining shafts has begun and since 2016 it is under the supervision of KUD Oštrc.

In 2019. we got a call to make a life-sized HOLOGRAM of Bergam inside the cave who would entertain by telling the story about the mine in 2 languages. At first, it looked very easy, but when we got there it started to look more and more difficult. The position of the installation was 75 m under the ground in a very narrow and high hole. There we placed a custom-made waterproof casing with a 65" 4K LCD display and connect it to the control panel via APPLICATION allowing the tour operator to change the language at his will. For the project, we produced in 3D 4K CHARACTER VIDEO ANIMATION of Bergam, the host of the mine. The whole experience wouldn't be the same without the wooden scenography which fits so well. If you are passing by or looking for an adventure, visit St. Barbara mine and meet the host :-). 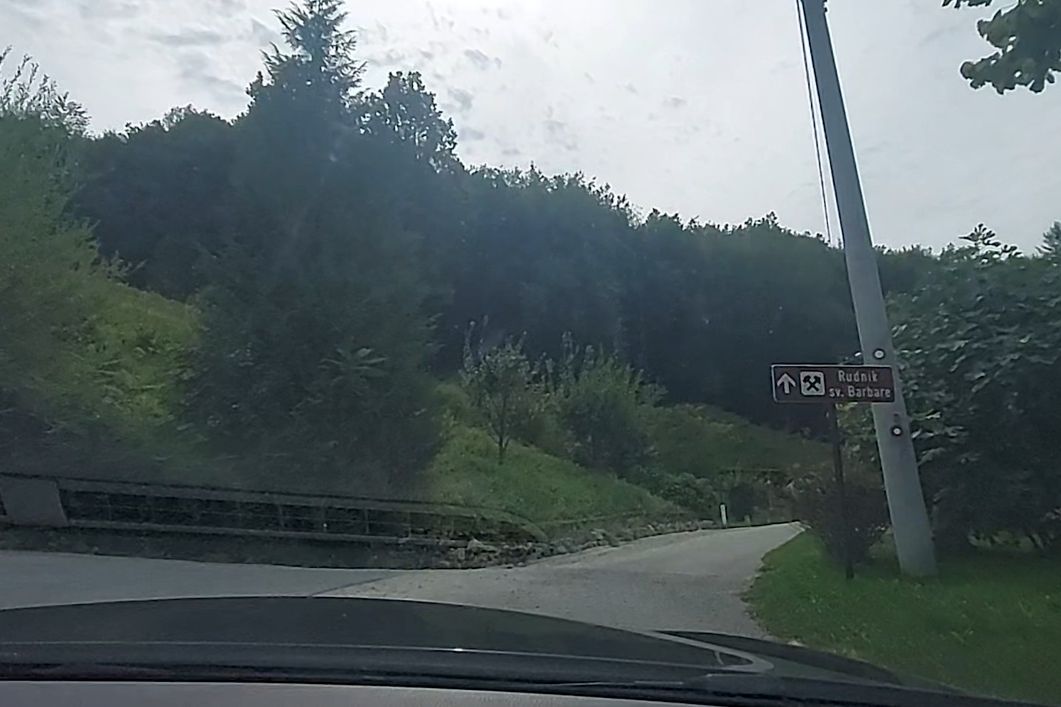 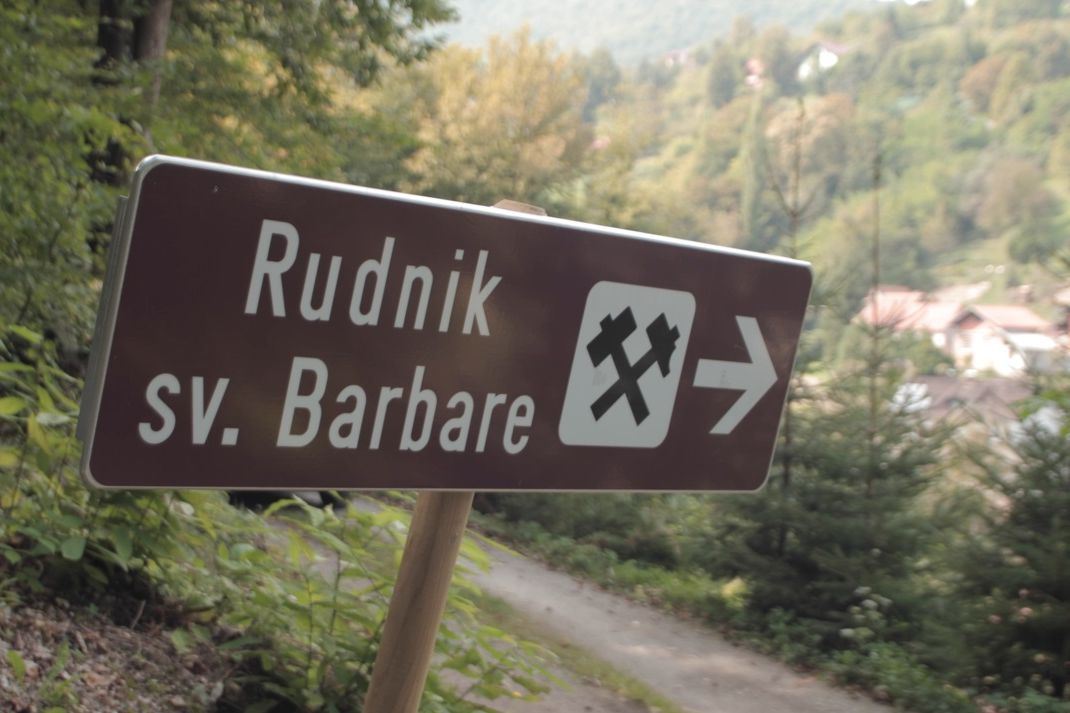 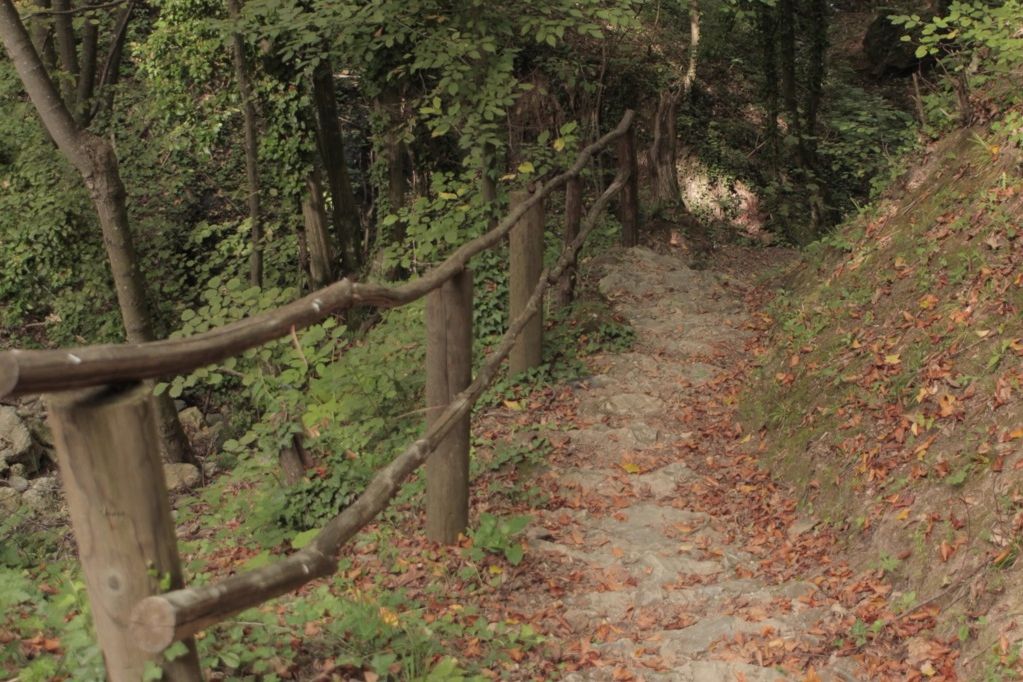 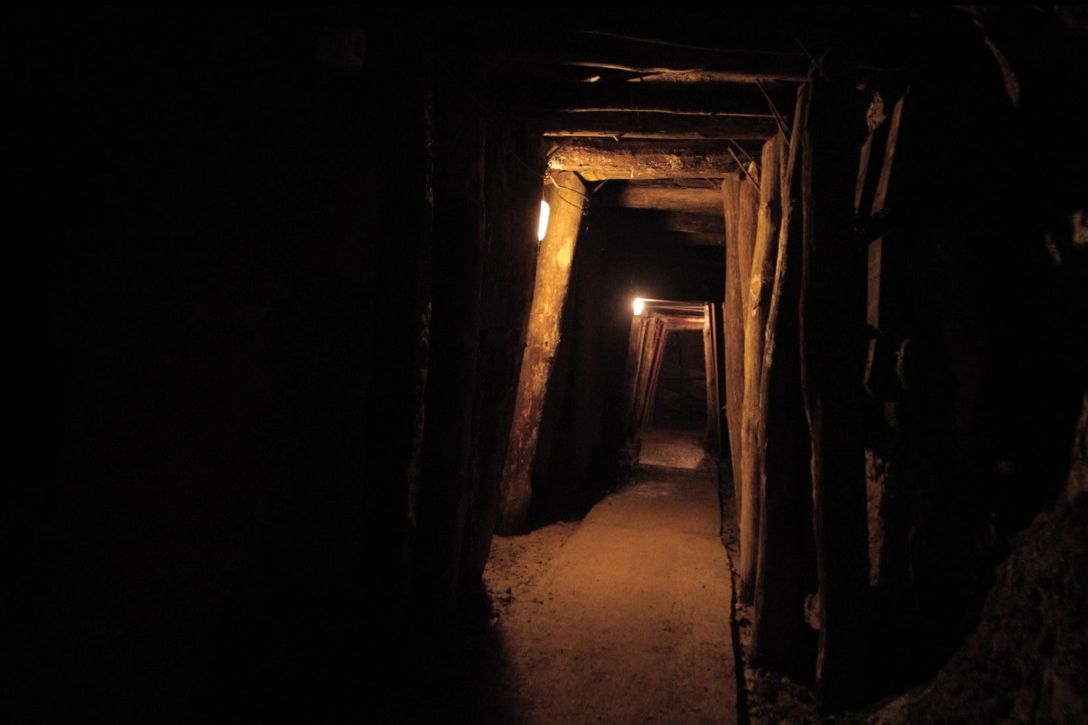 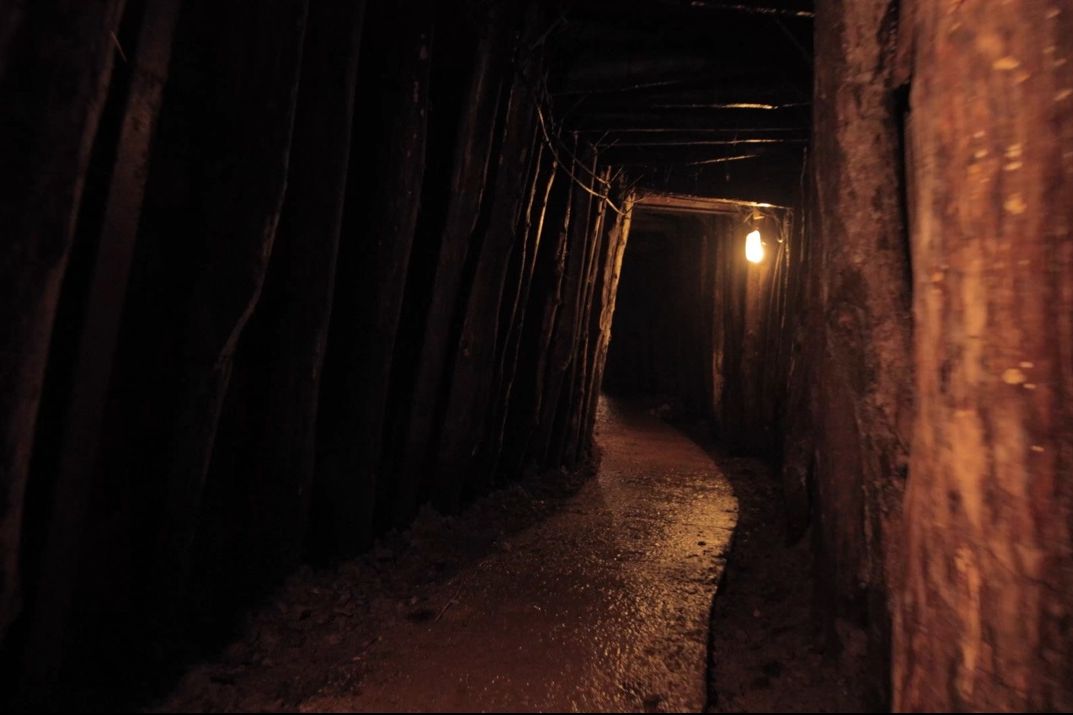 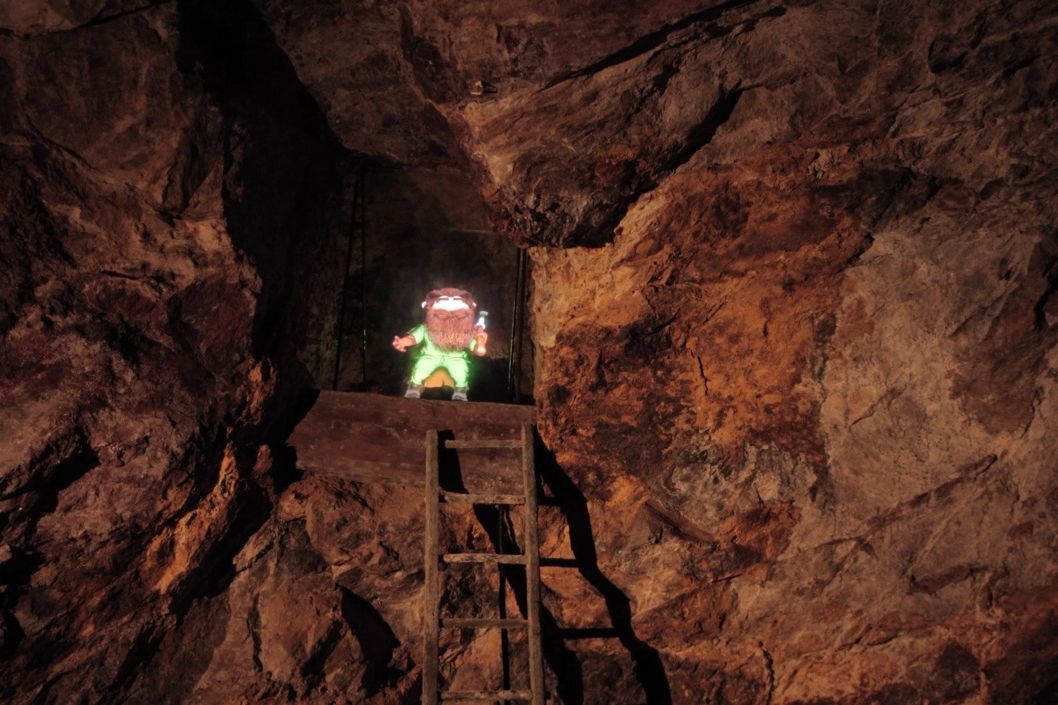 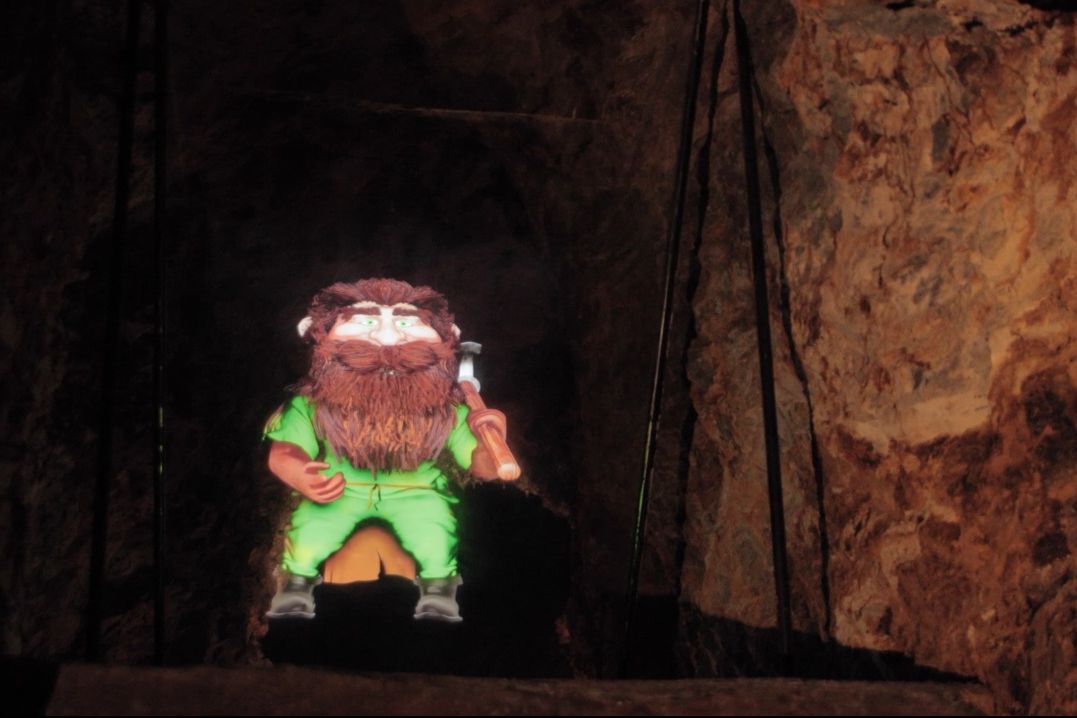 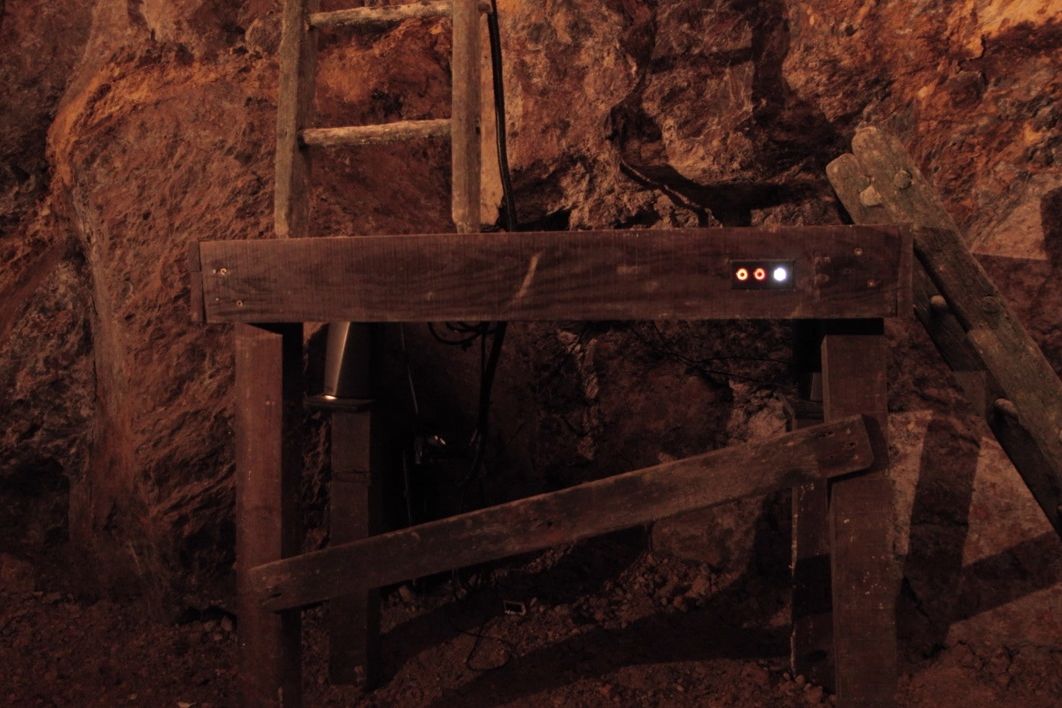 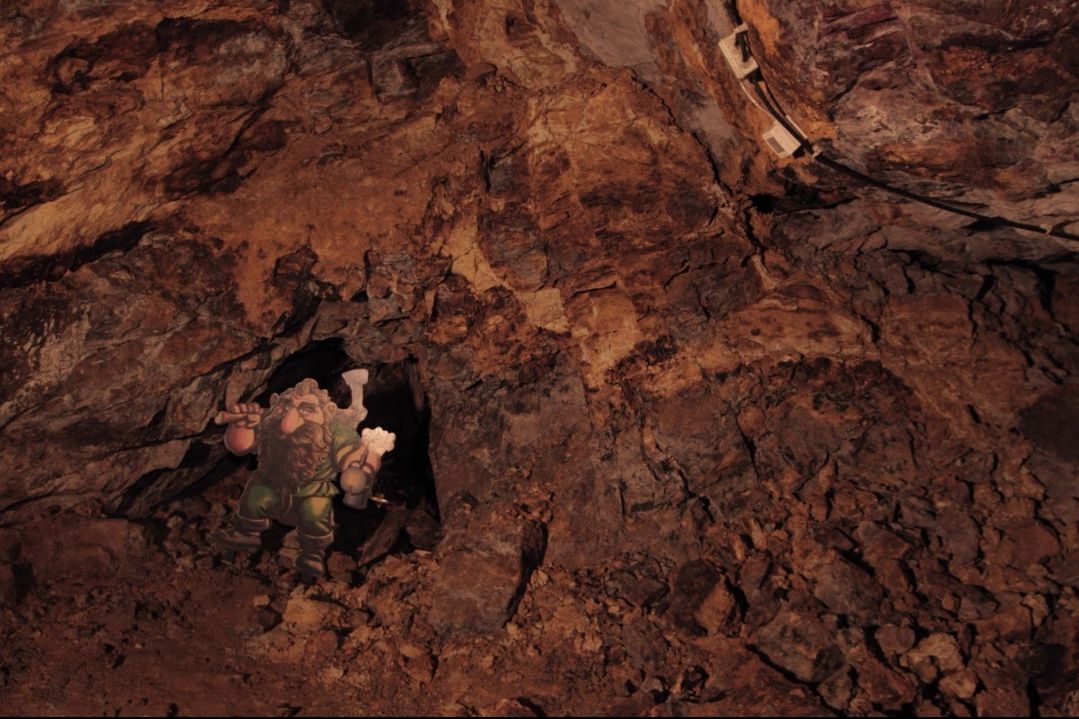 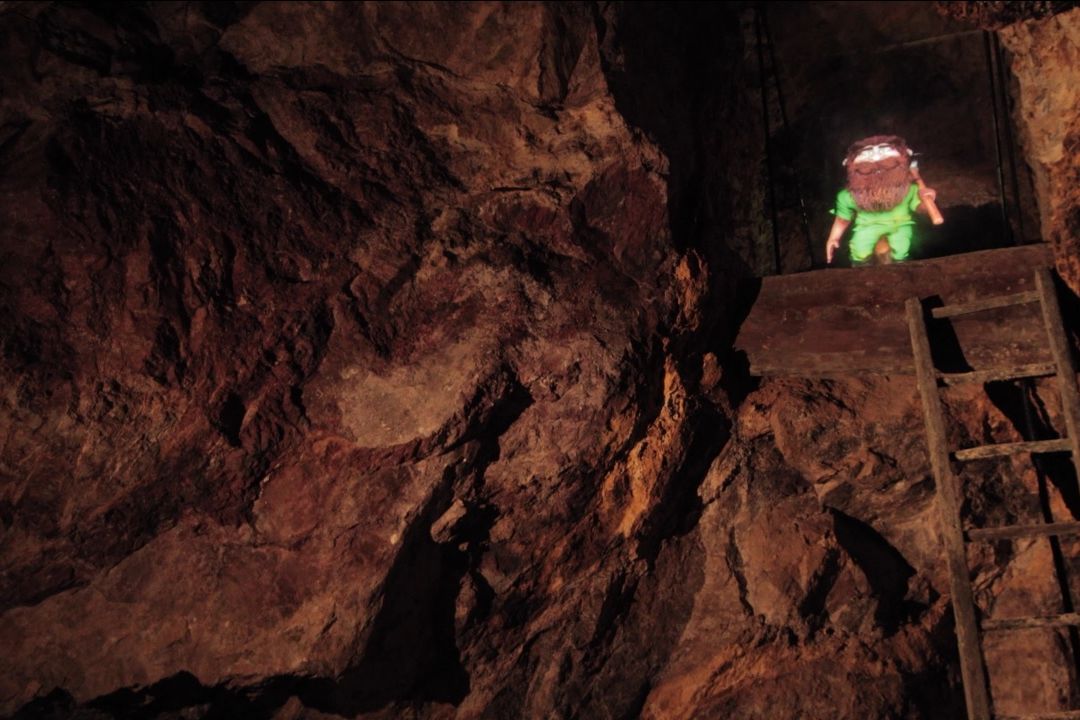 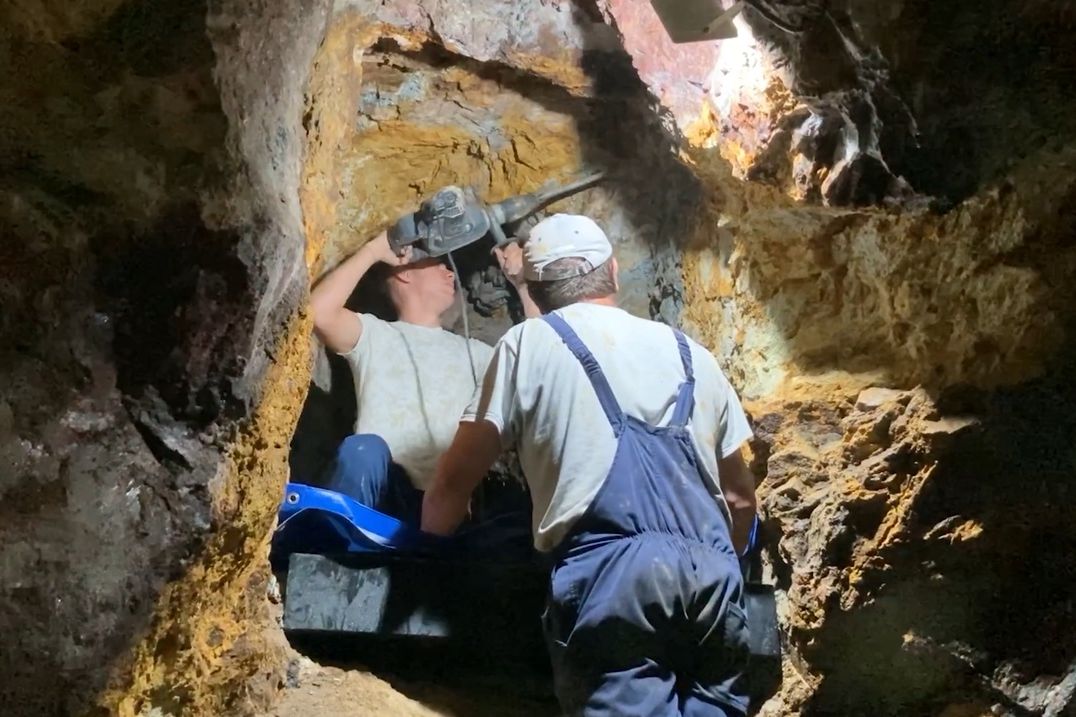 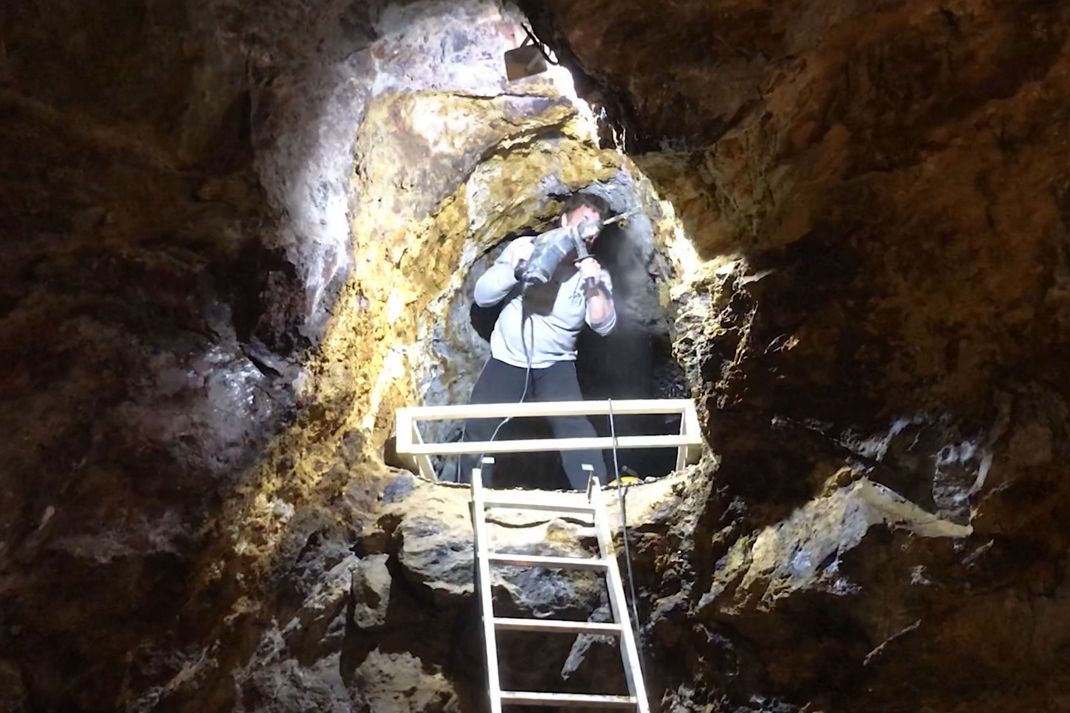 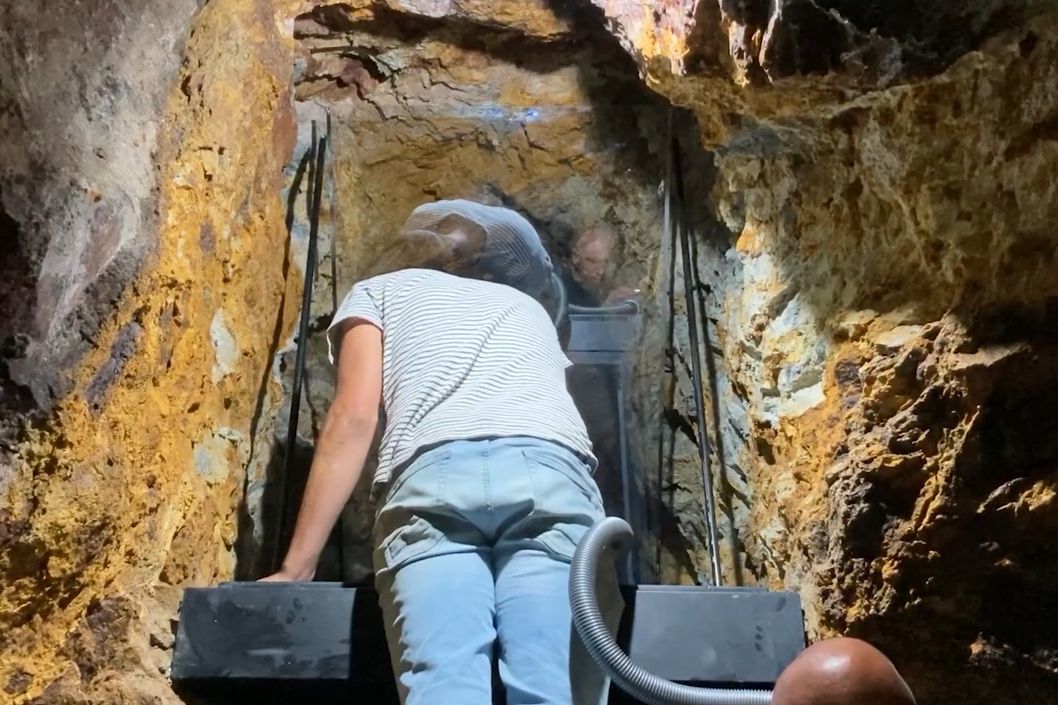 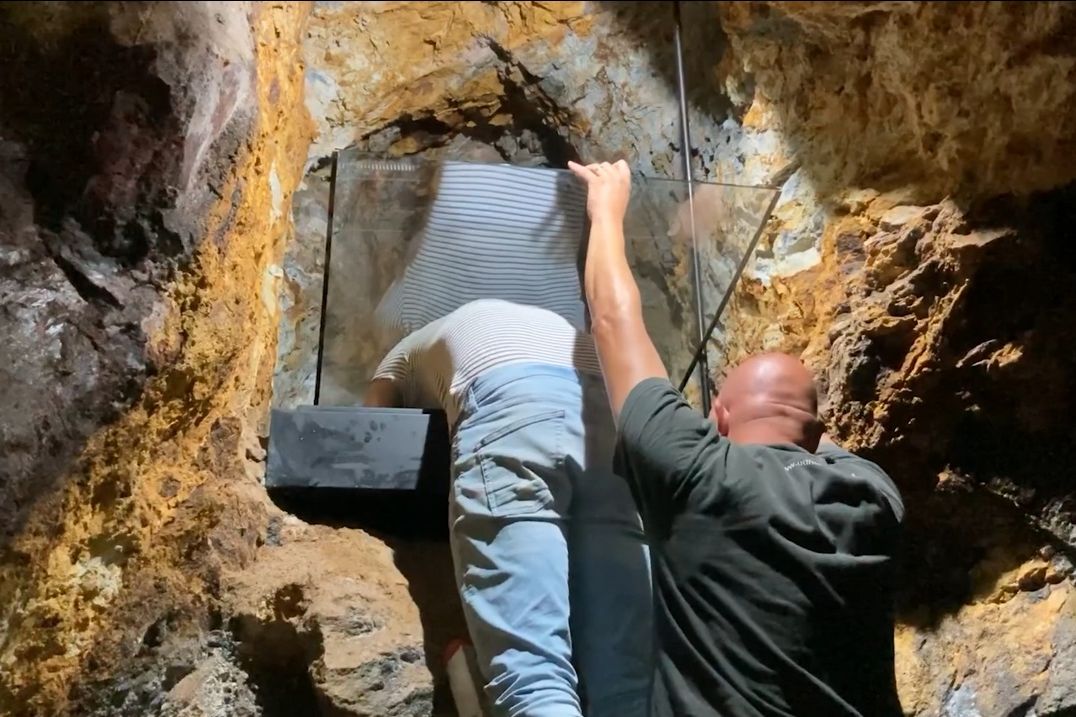 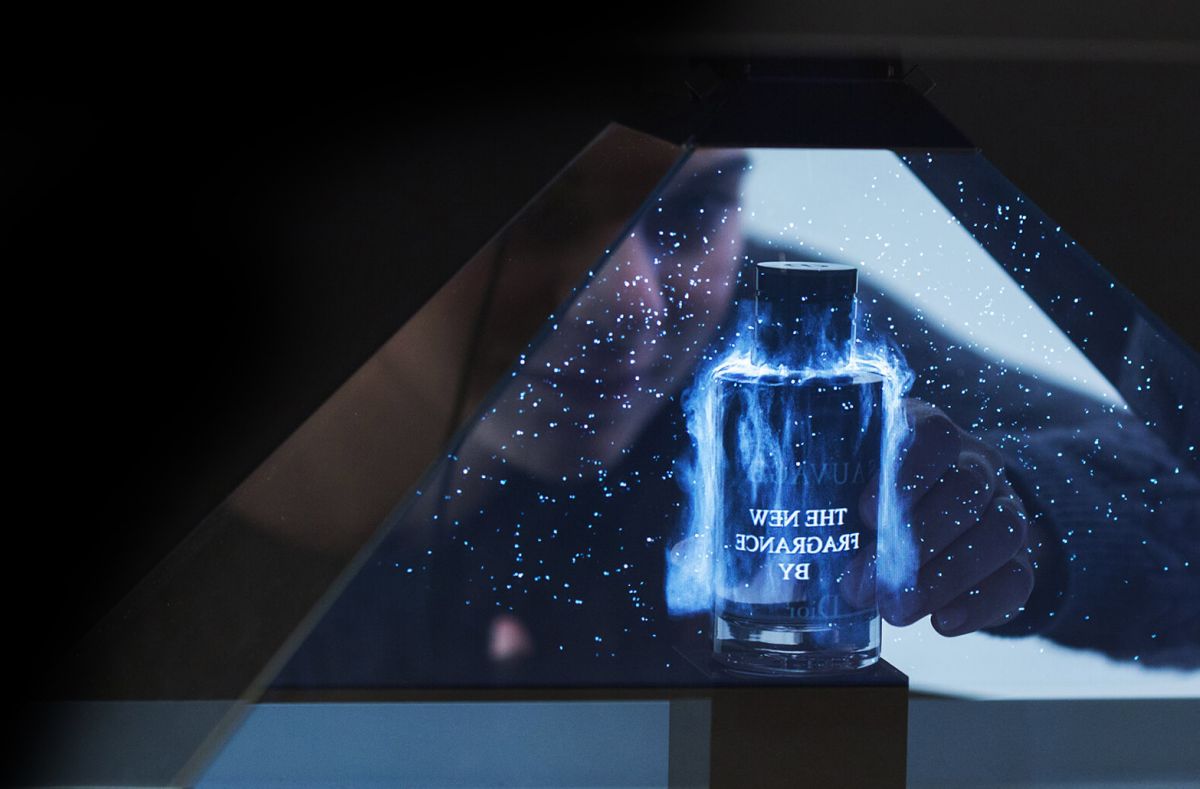 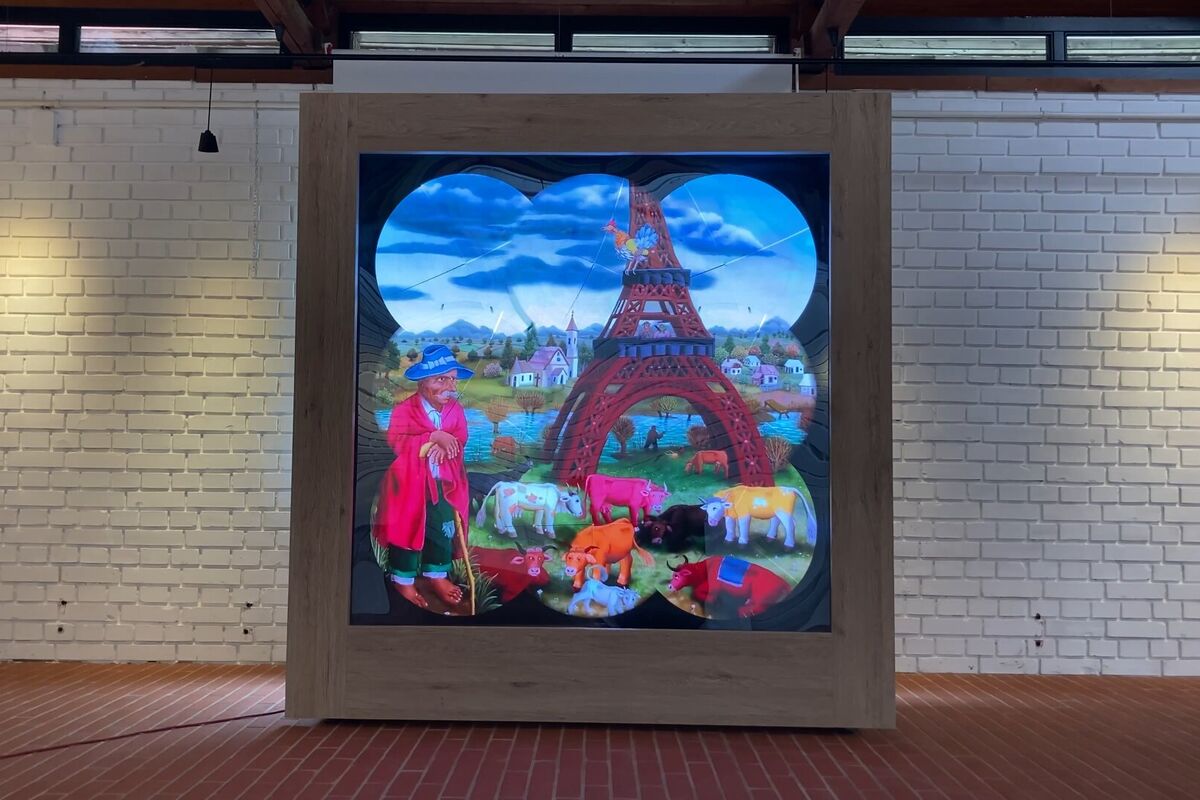 Check it out how did we implem... 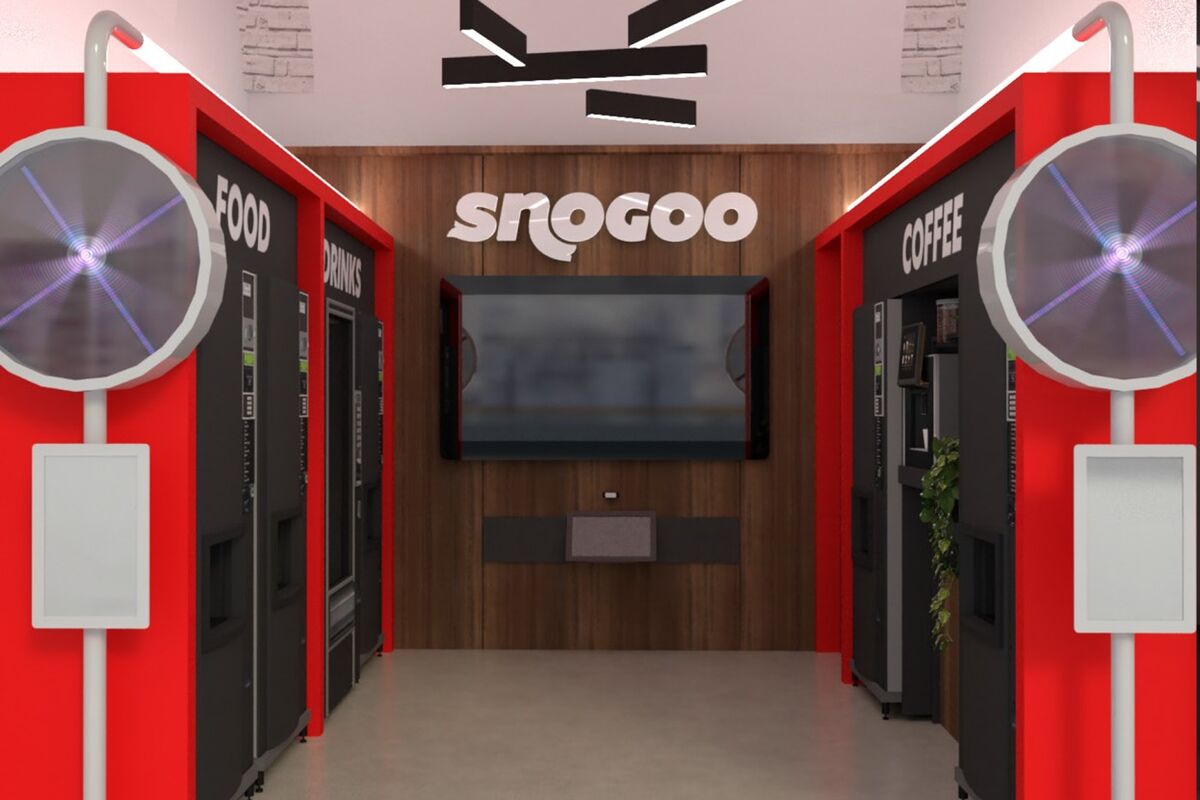 The user experience should be ... 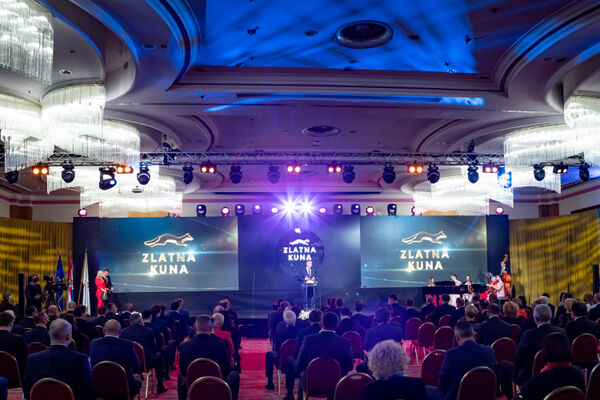 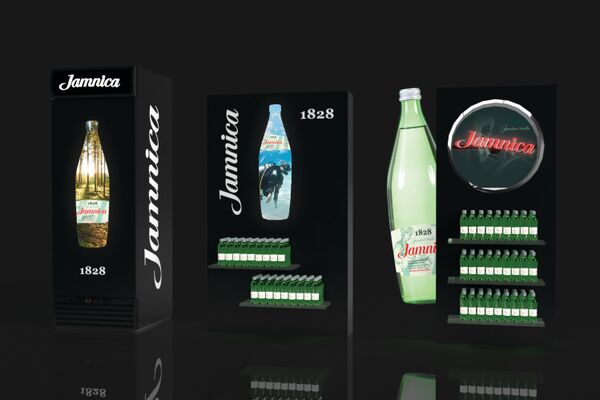 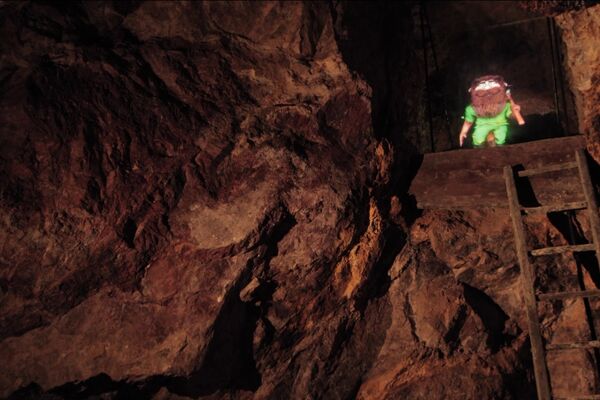